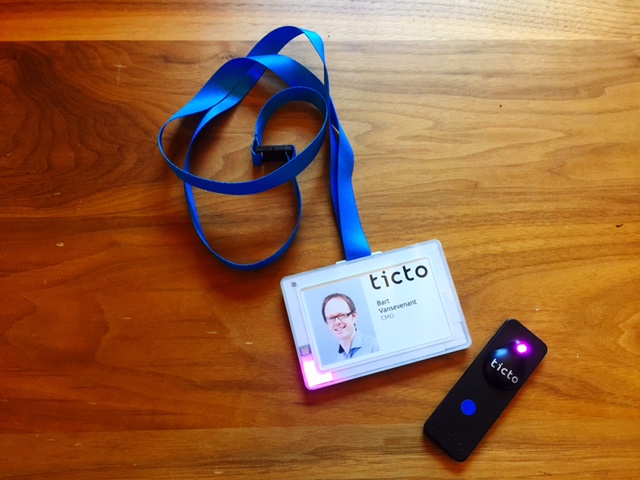 Security Industry Specialists is Proud to Partner with Ticto

How can you be sure that people around you are actually supposed to be there?

That’s the question a team from Belgium has worked to solve over the last two years, with incredibly innovative results.

Welcome to the world of Ticto, a revolutionary security wearable that flashes a random sequence of lights. If a wearable is out of sync, or if a person does not have a Ticto wearable at all, it is an immediate, visual flag. 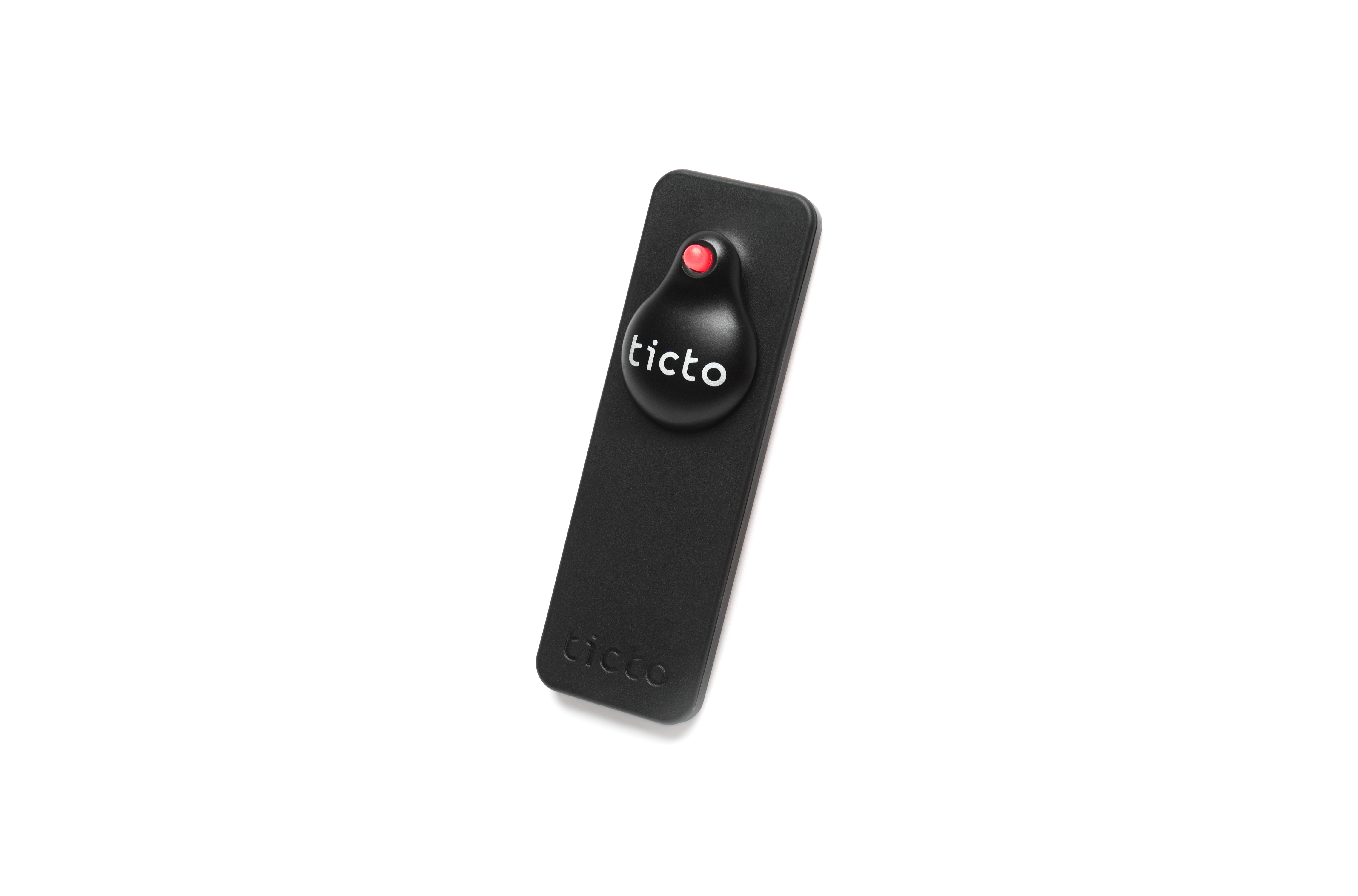 Instead of badging in and out (where someone can tailgate in behind another) or a pass worn around your neck (hard to scrutinize from a distance), Ticto’s device is clear, distinct, and secure.

“A badge does not show from a distance if someone is authorized to be there,” CMO Bart Vansevenant explained. “That’s where the idea for Ticto came from.”

With the slogan “We make security visible”, Ticto’s device is the product of years of research and iteration. After presenting his idea at a cybersecurity conference in San Francisco, founder Johan Vinckier was awarded 2nd place for most innovative product — much to his surprise. A first round of financing in late 2015 led to millions in capital from a group of global investors, as well as the addition of three core team members: CEO Maarten Vandenbroucke, CFO Maarten Van Speybroeck, and CMO Bart Vansevenant.

After testing several prototypes (including a complex name badge that was incompatible with the system to check its authenticity) and growing frustration, Ticto was introduced to John Spesak, Security Industry Specialists’ CEO, in June 2016.

While other companies Ticto pitched had never heard of visual authorization, this concept was familiar to SIS executives, who used a “color of the day” pin for security events.

“We met with the SIS executive team,” Vansevenant explained. “When we had the meeting, for the very first time we got the reaction, ‘We are using this same concept!’”

SIS encouraged Ticto to develop a digital “color of the day” pass, and thus, the Ticto Pin was born. The device itself vastly improves upon the initial concept, as all Ticto pins can be sequenced to randomly change colors at precisely the same moment, eliminating any chance of a bad actor replicating a pin.  The sequencing algorithm that causes each pin to change color is cryptographically secure and is controlled by an iOS app.

“The Ticto wearable allows our team to instantly see whether people or objects are authorized to be at a specific location or event,” SIS CEO John Spesak said. “The unique and patented technology allows SIS to embrace their innovation while continuing to provide a tailored security solution that consistently exceeds client expectations.”

SIS is happy to partner with Ticto, successfully implementing the device for the first time at a worldwide sporting event broadcast in early 2017, and then at an international red carpet awards show at the end of February.  Further use of the Ticto wearable is scheduled for other special events in 2017.

“I could not be happier with our new partnership with Ticto,” Spesak said. “The future for Ticto, SIS and our partnership is exciting!”

Ticto is looking forward to its thriving future: traveling around the world to pitch Ticto to various Fortune 500 companies, and designing more products. Join our executive team in welcoming Ticto to the SIS family!